THEY DRAW, a creative playground for illustration, features the work of artists, illustrators, doodlers, and drawers from around the world. It was founded in 2010.

The founding principle of THEY DRAW is to showcase the work of illustrators worldwide. This mission holds true today and guides the future of this platform.

In 2010 Nate & Salli came up with the idea of "They Draw & Cook" while on a family vacation. Nate was trying to recreate a favorite dish—fettucine with figs in a balsamic butter sauce—while Salli sat at the counter with her watercolors painting the crate of figs. This led them to realize how fun it was to illustrate food. They then started talking about creating a little recipe book for friends, family, and clients. They asked some of their artist pals to help, but never got enough recipes to justify printing a book, so Nate built a quick blog and Salli started to spread the word—it spread fast! "They Draw & Cook" became a destination for creative people with a combined passion for art and food, featuring food illustrations and illustrated recipes.

Soon, Nate & Salli realized that many people also have a strong interest in art and travel, therefore "They Draw & Travel" was founded. That site featured travel illustrations and illustrated maps.

The creativity you'll witness while browsing our archive is amazing and endless!

Nate Padavick & Salli Swindell are advocates for illustration. They are a brother-and-sister design-and-illustration duo who have worked together since 2000.

Nate has been a freelance illustrator and designer since 2000. He specializes in map illustration for magazines, festivals, hotels, airlines, and universities. Nate lives near Union Square in New York City with his boyfriend Jim. He loves to exercise, eat well, and take bike rides to the beach.
➜ See Nate's illustrations on THEY DRAW
➜ Check out his personal portolio
➜ Follow him on Instagram

Salli has worked in the field of illustration since the early 80s! She lives in Hudson, Ohio with her husband and two cats. Her studio is exactly 10 steps from her kitchen, making the morning commute extra easy. When not in her comfy and colorful studio, Salll is out hiking one of the beautiful trails of Cleveland's Emerald Necklace.
➜ See Salli's illustrations on THEY DRAW
➜ Check out her personal portolio
➜ Follow her on Instagram

Nate & Salli are also the founders of the site Illustrators For Hire, a site dedicated to promoting and advancing the careers of freelance illustrators by exposing their work to art directors and creative consultants worldwide. 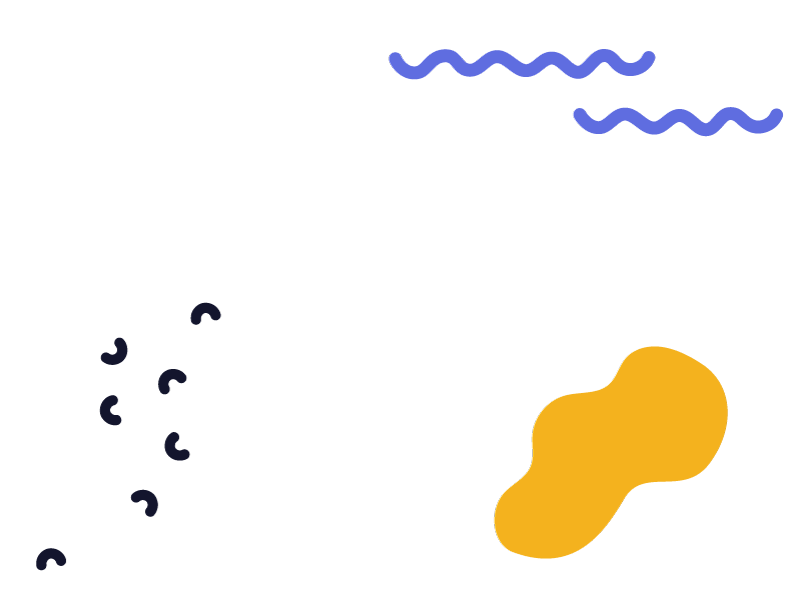 The global community of THEY DRAW are a varied and talented bunch, from freelance illustrators and practicing artists to passionate doodlers and first-time drawers.

Our most active community members are part of our Illustrator's Circle, a program that offers an engaging and interactive experience that strengthen creativity and encourages a healthy illustration practice.

Anyone can join! Learn more about the Illustrator's Circle.

THEY DRAW holds an archive of almost 20,000 illustrations within the categories of food, travel, and garden.